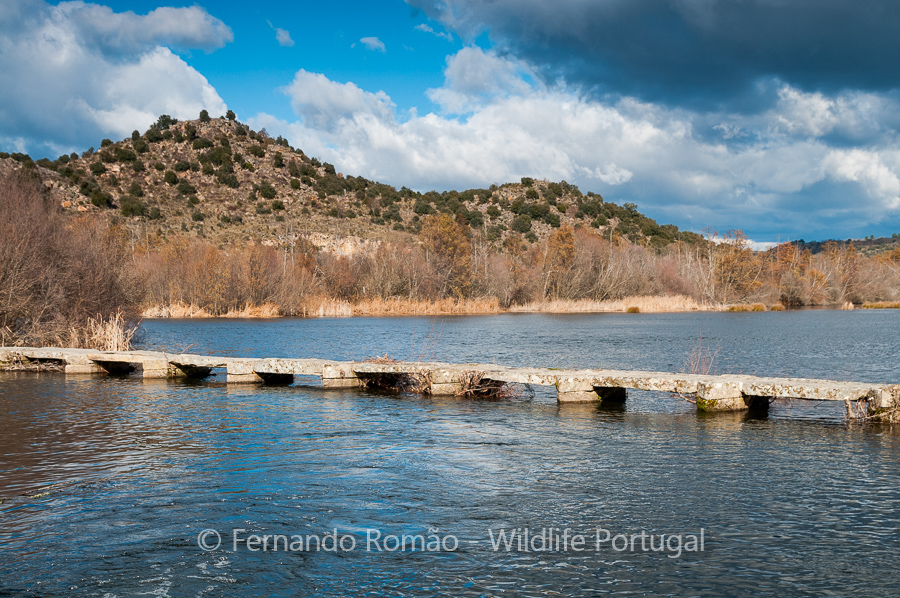 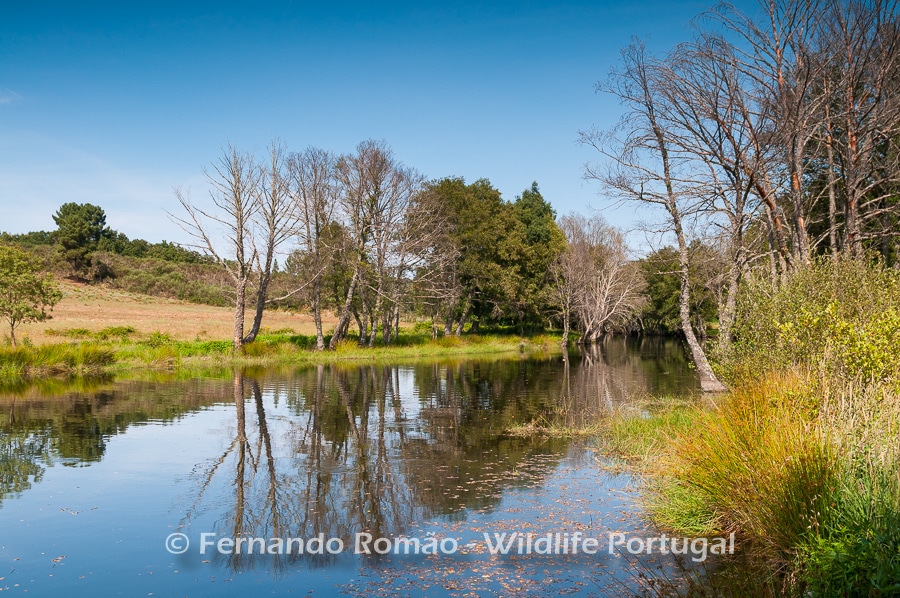 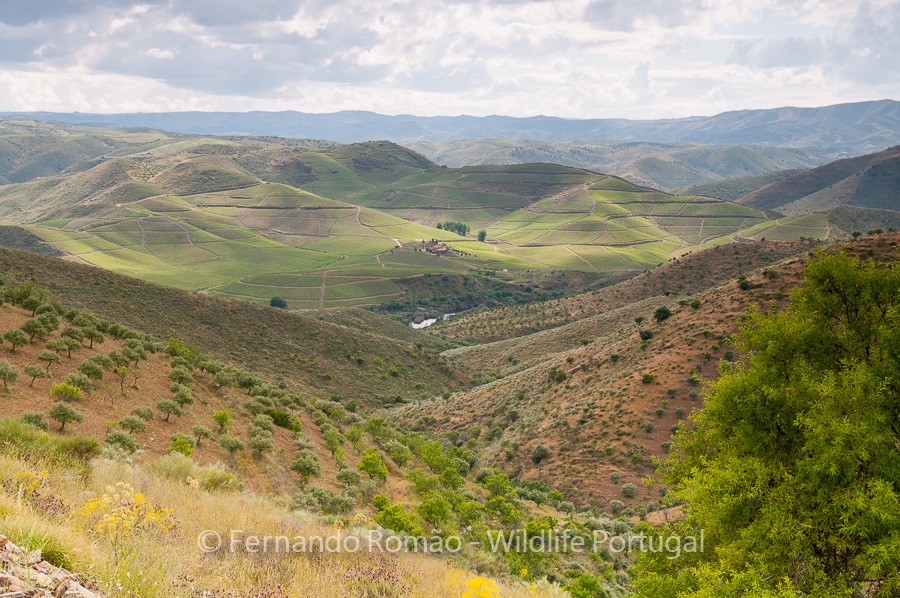 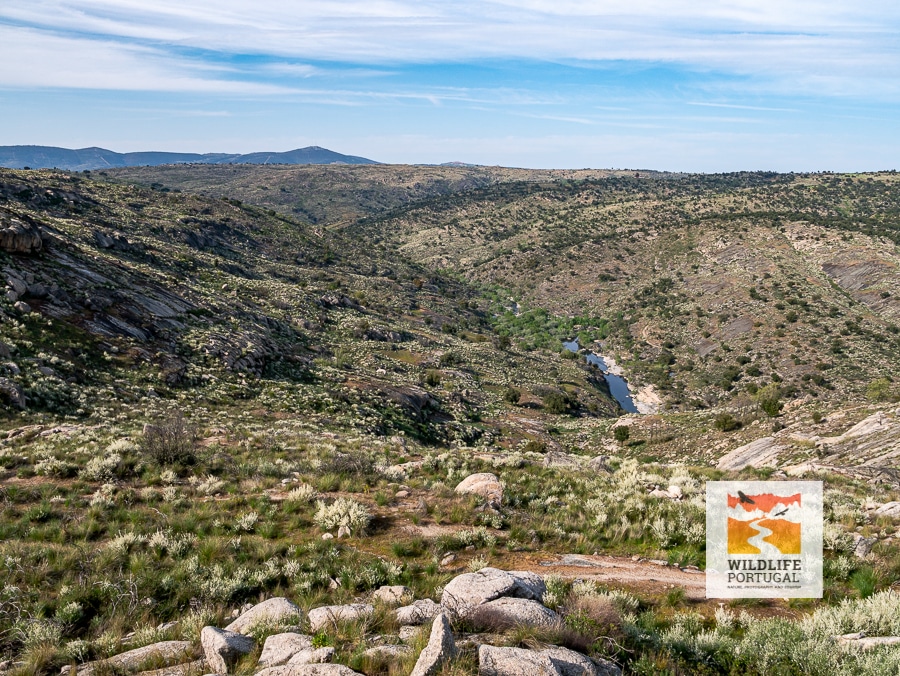 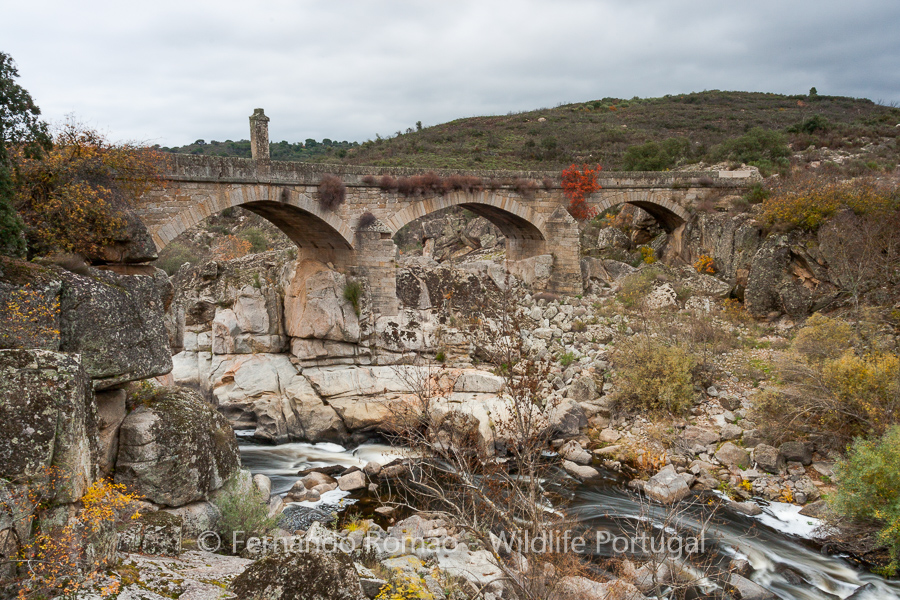 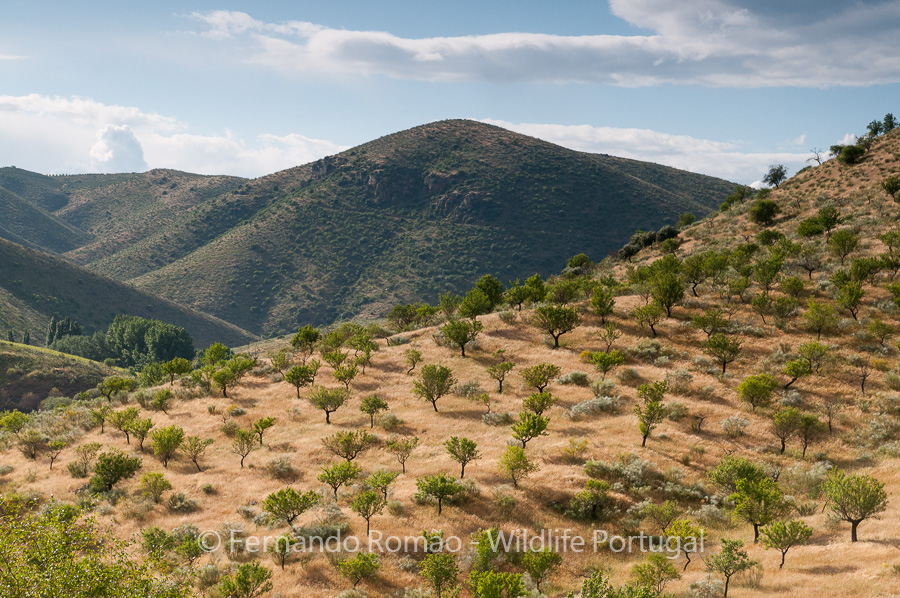 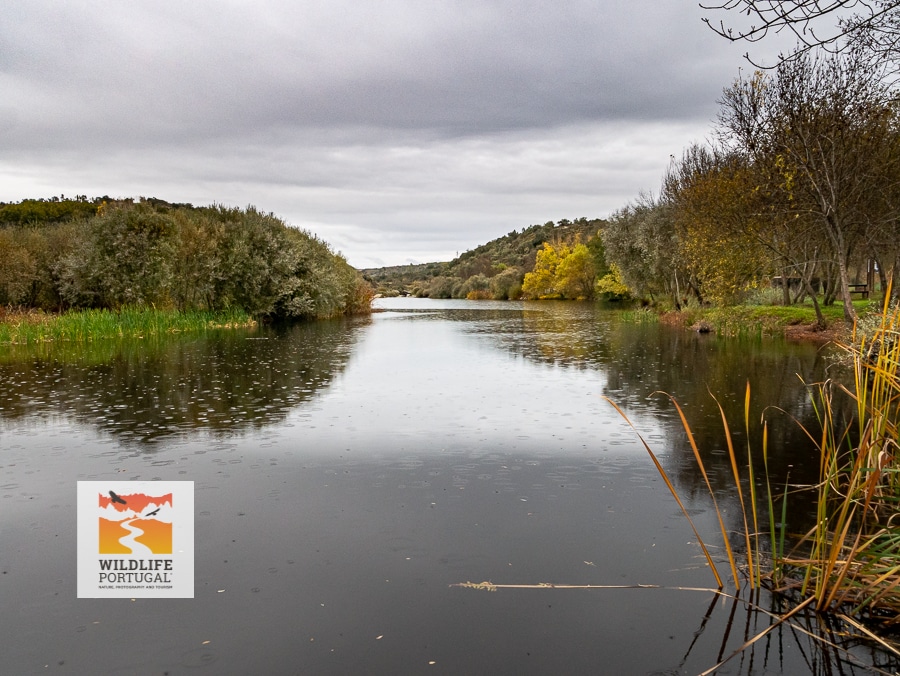 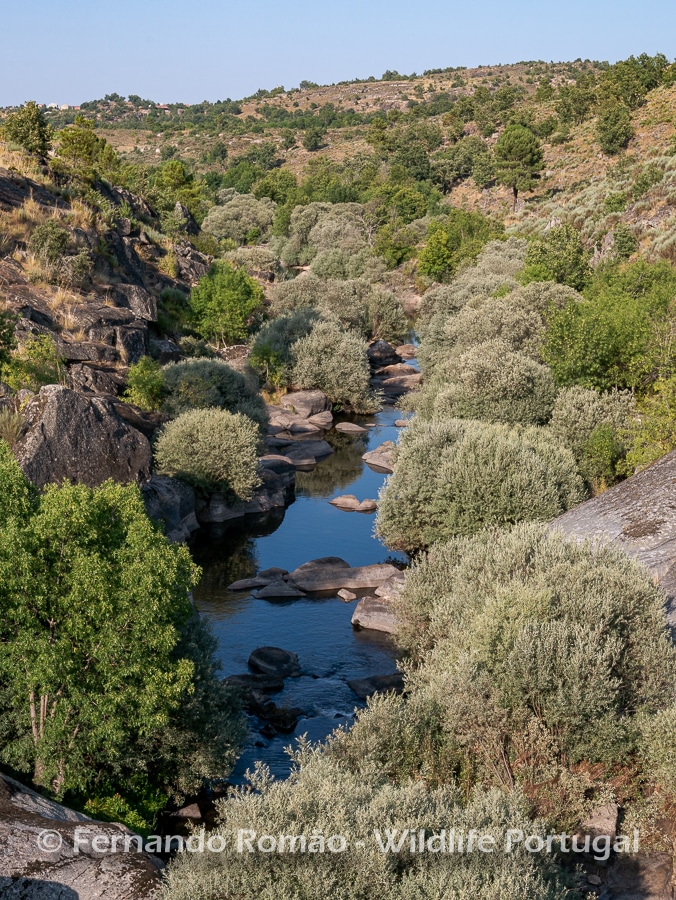 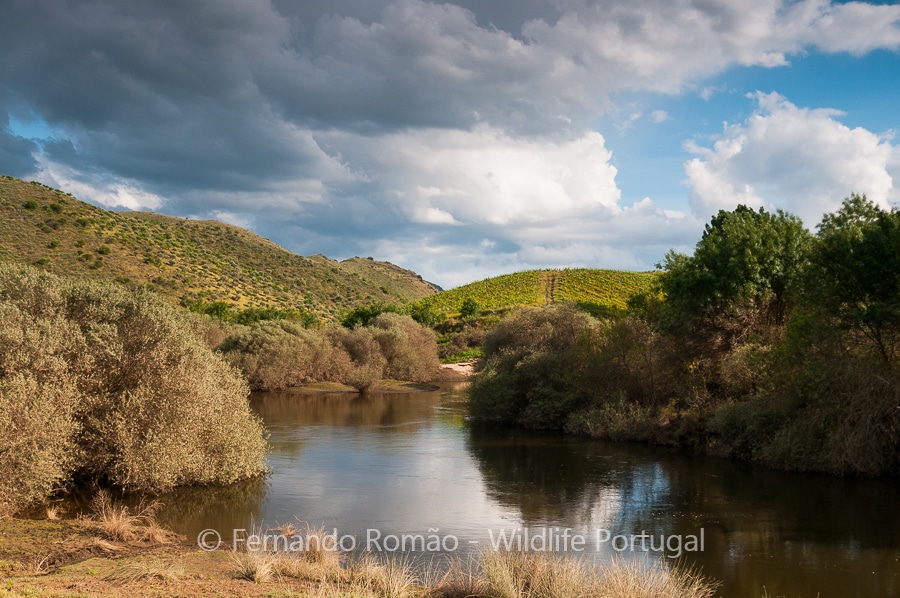 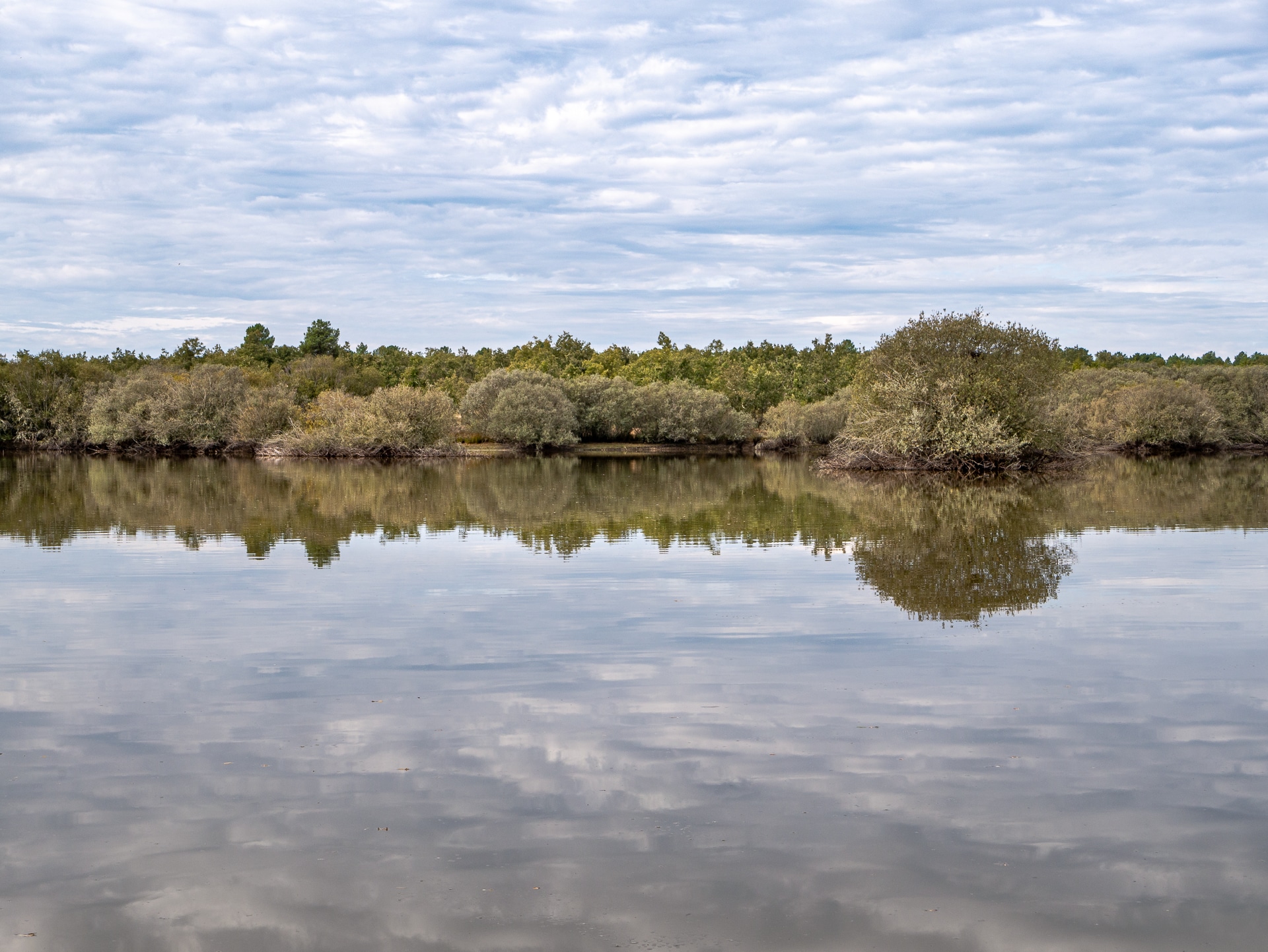 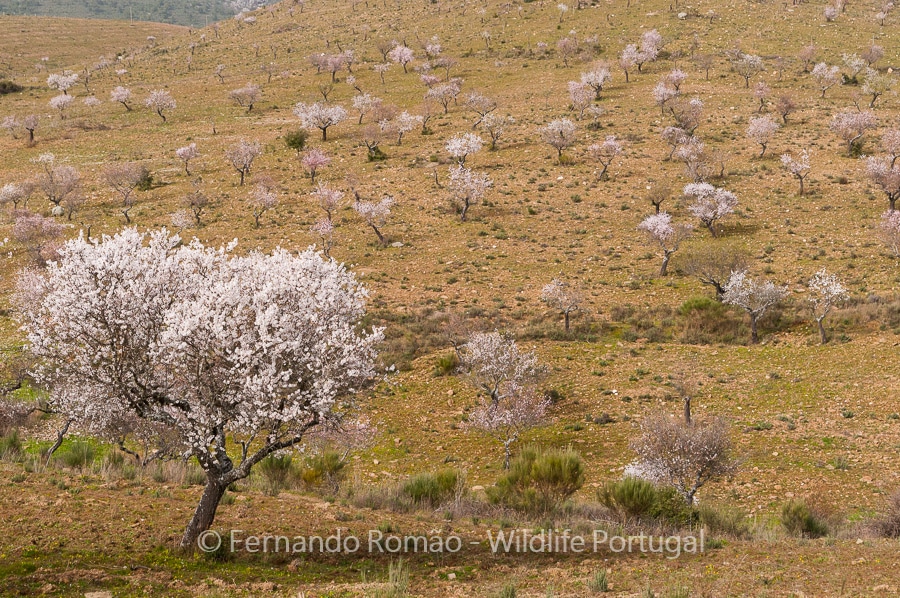 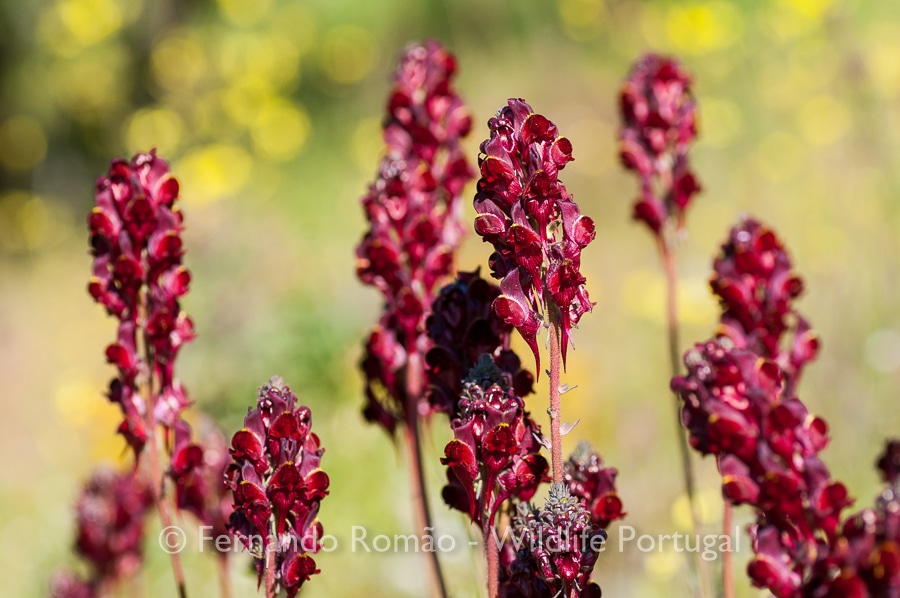 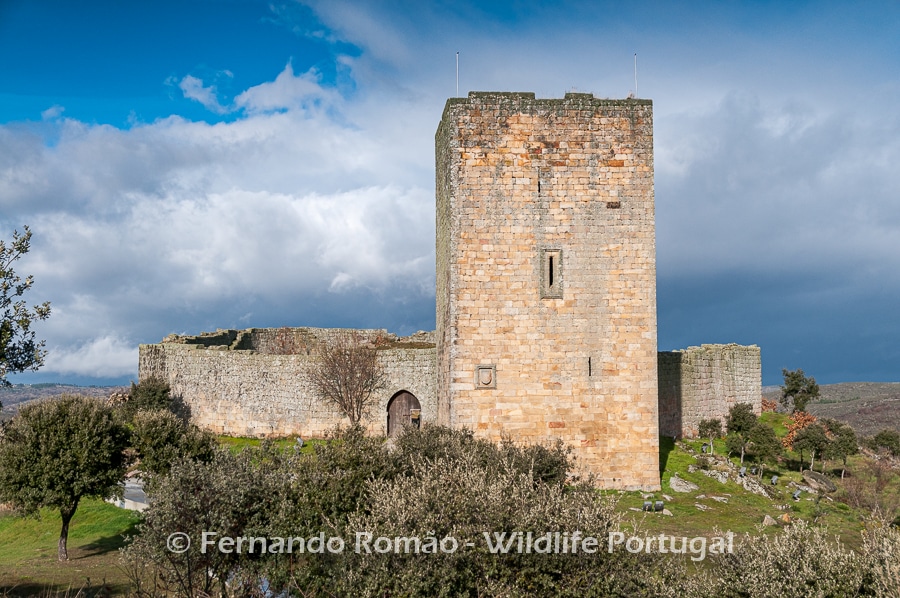 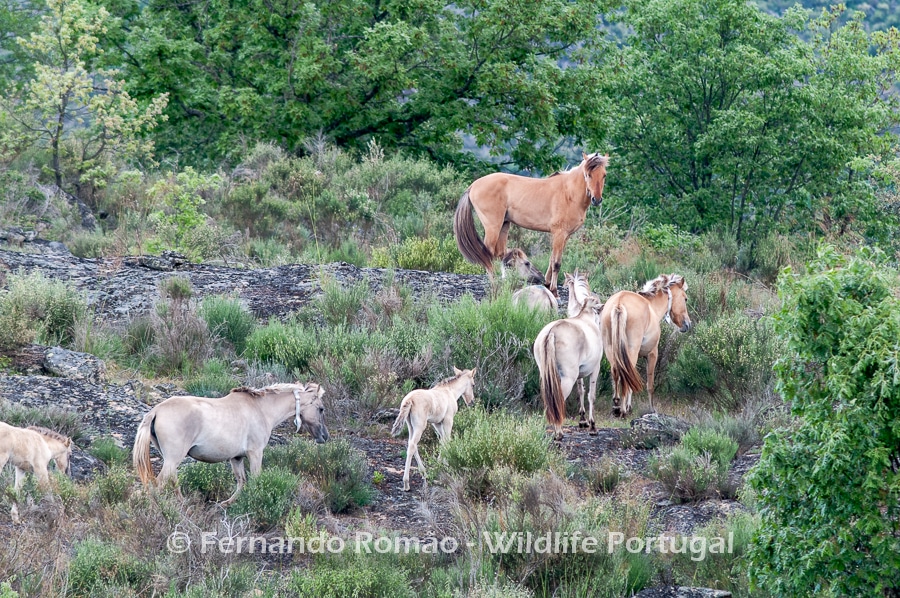 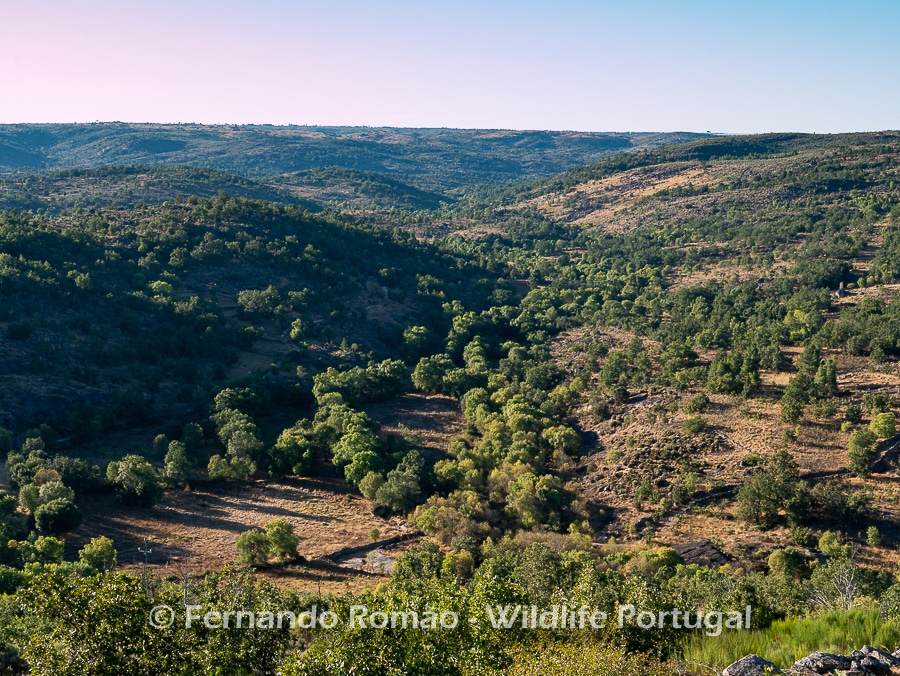 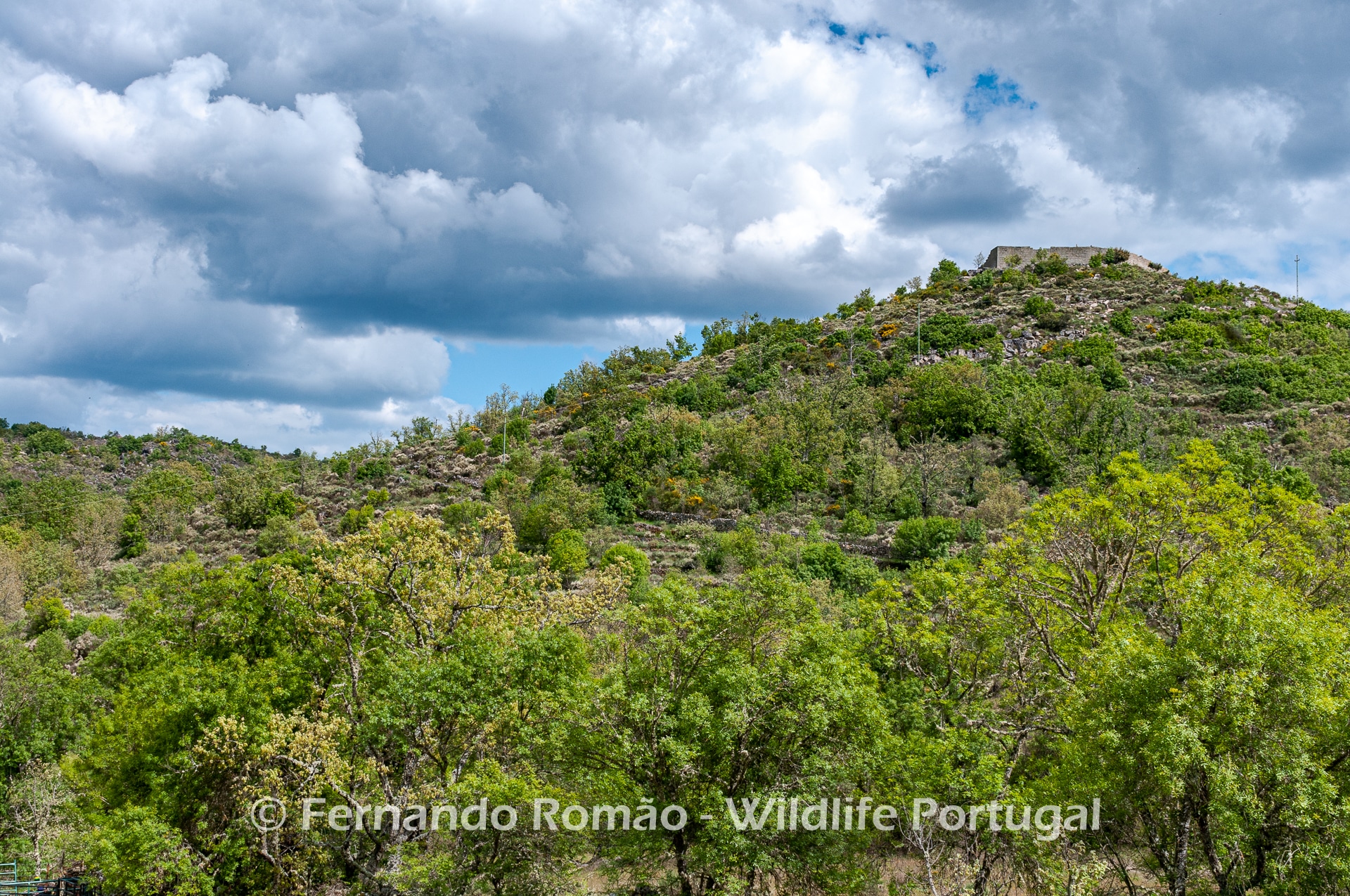 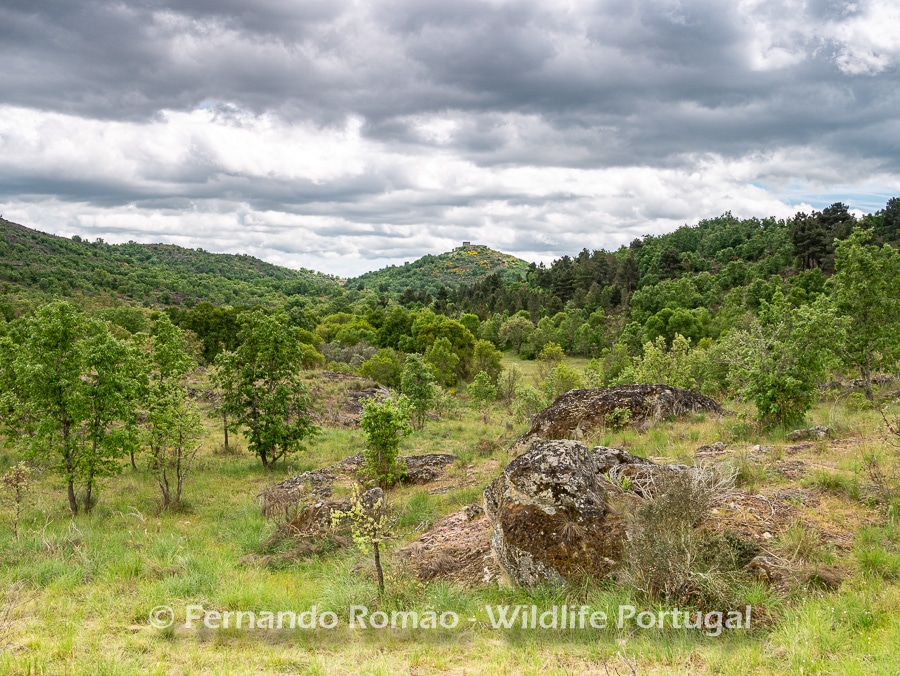 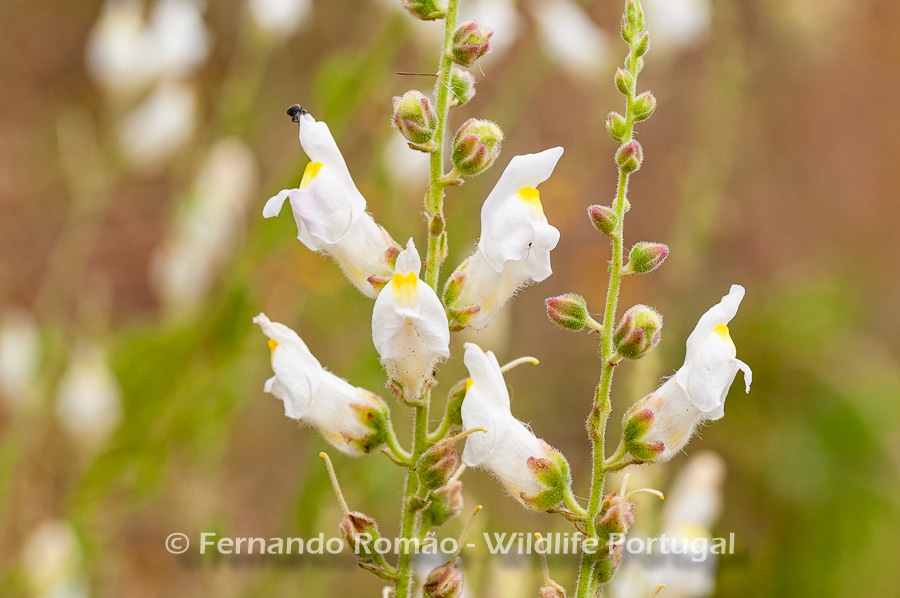 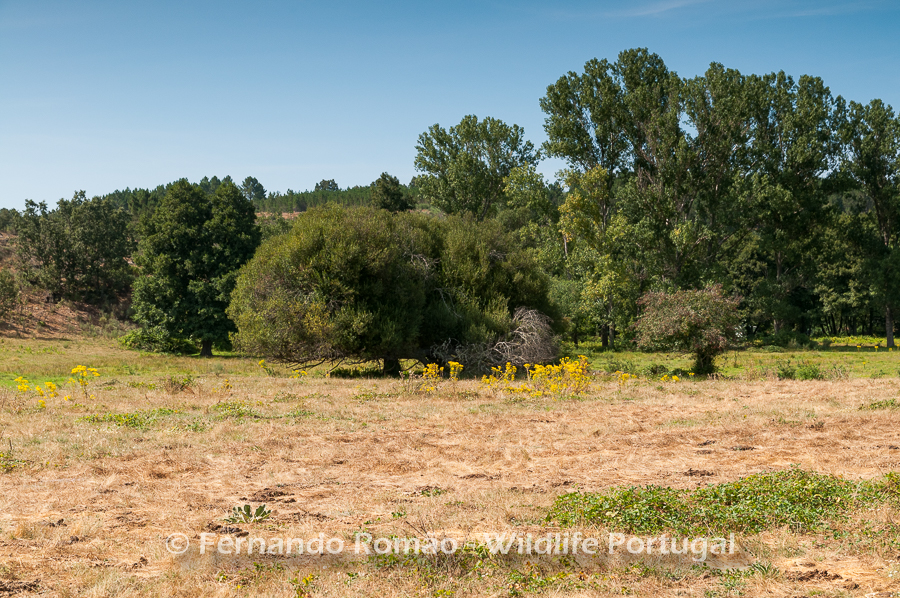 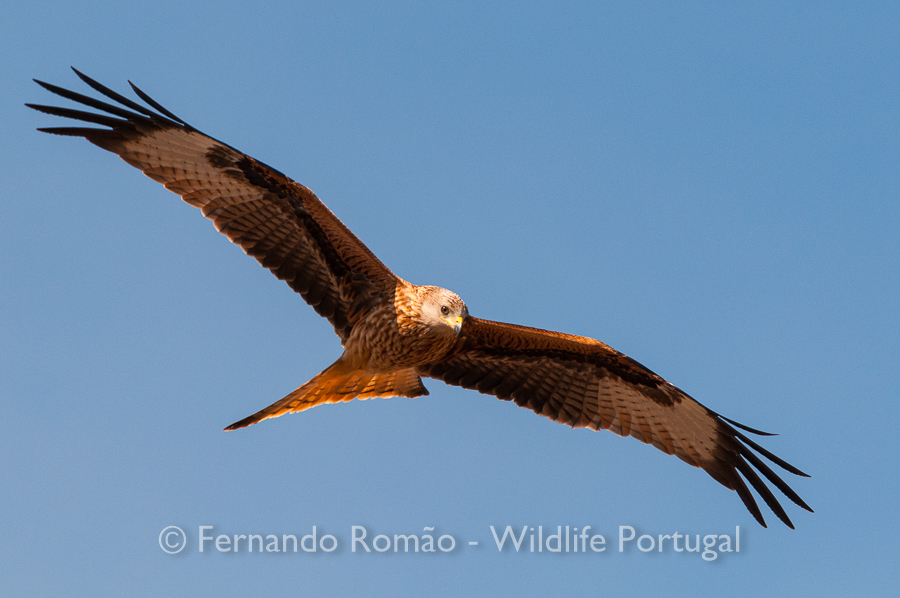 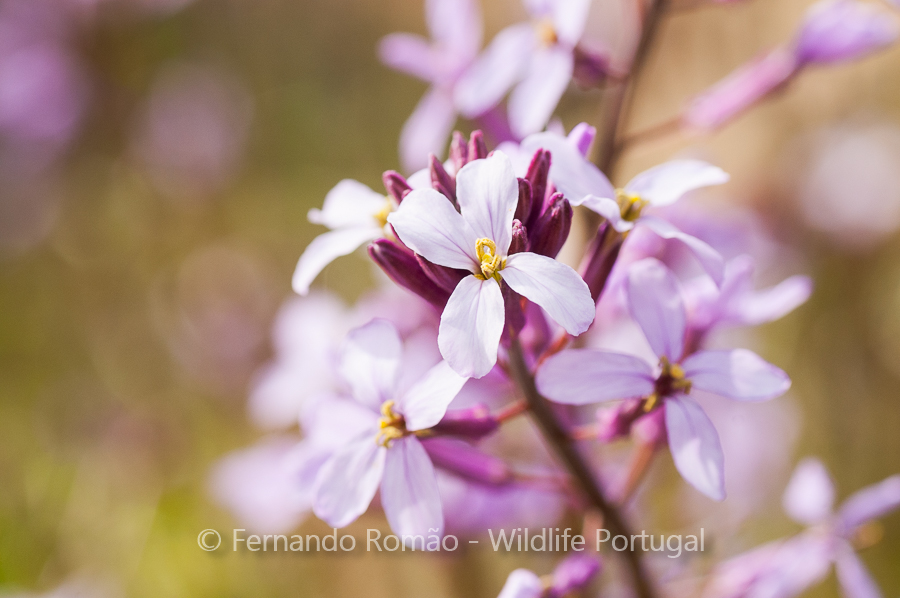 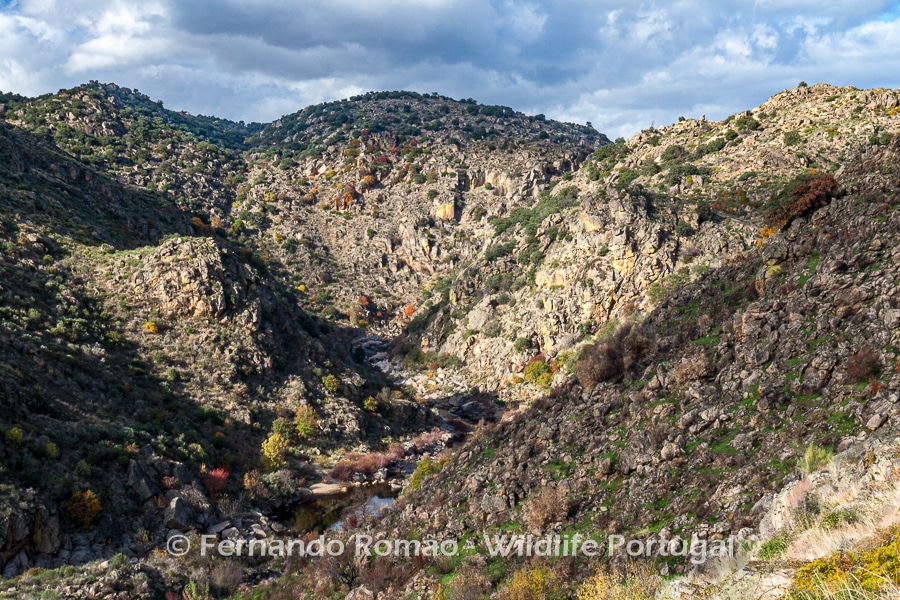 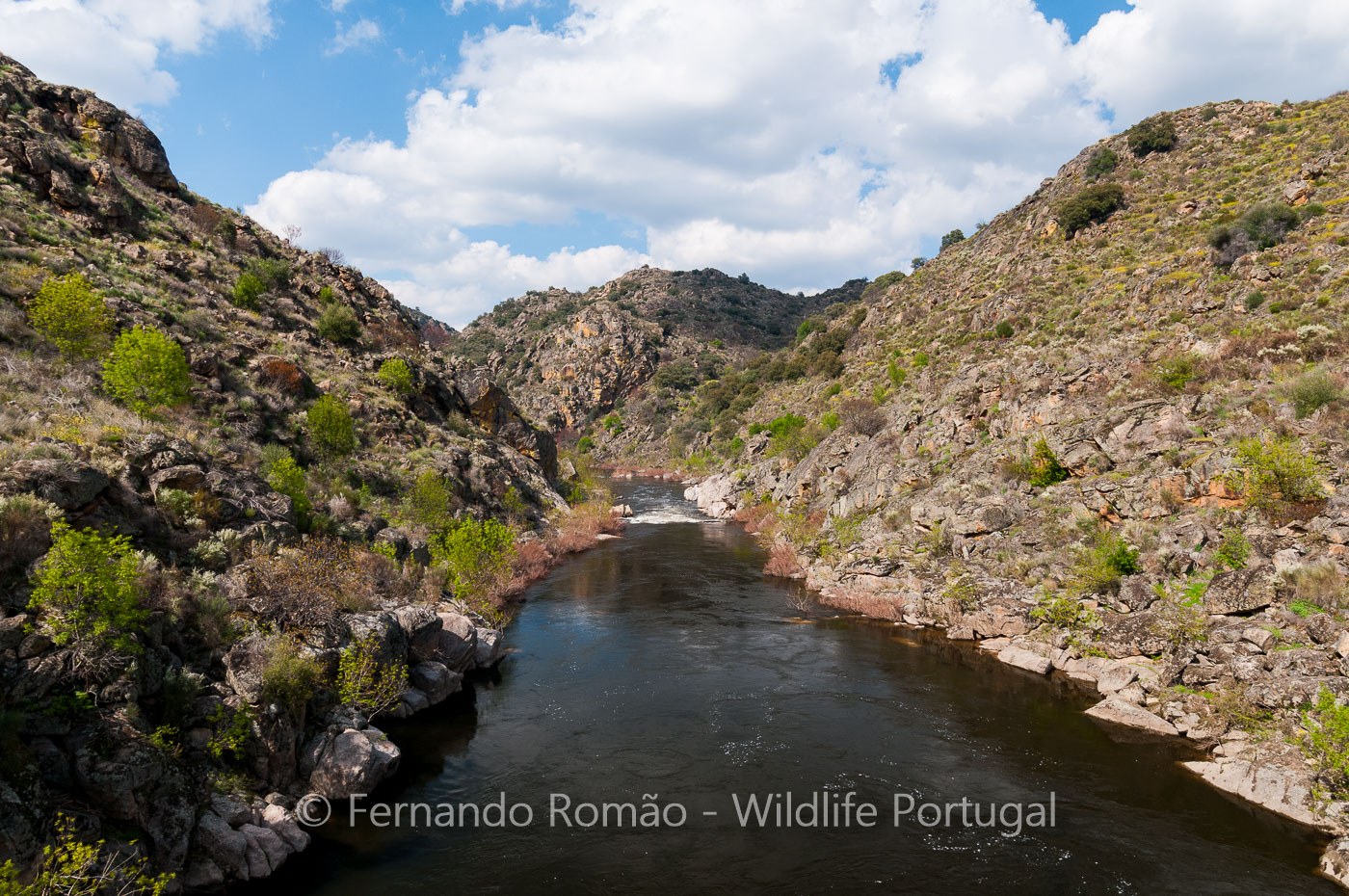 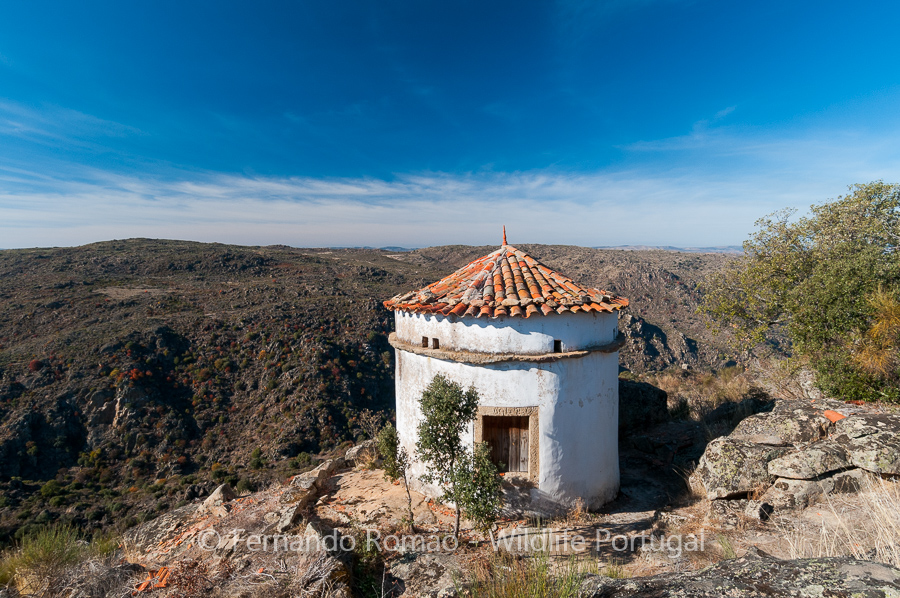 The Greater Coa Valley represents a significant fluvial corridor, with about 140km of extension. From its source, at Mesas Mountain (Sabugal) to its mouth, in the Douro River (Vila Nova de Foz Coa), this river crosses the plateau area of Beira Interior, which corresponds to the end of the Iberian Meseta. In the past it served as a natural border, but still today is part of this border territory, full of historical, natural and landscape richness. The pre-historic traces of human and wild presence, the medieval castles and the historical walled villages are well represented here.

Its natural landscape has recovered in the last decades, forming nowadays large extensions of oak woods, where there are natural meadows and ash groves. As a result, wildlife is returning, with large herbivores such as Red Deer and Roe Deer being the most common. The mythical Iberian Wolf has also announced its presence more regularly. But it is the group of birds, especially birds of prey, that are best represented in this extensive flattened landscape and along the river valley.

Its natural and archaeological elements, of incalculable value, have given the Greater Coa Valley territory countless classifications:

For all these factors, the Greater Coa Valley is, at European level, one of Rewilding Europe‘s elected areas to demonstrate a new philosophy of nature conservation and management of large natural spaces.
In this area, some herds of Garrano and Sorraia horses have been released, as well as Maronesa cows, which are complemented with wild herbivores. This territory is also covered by the Life Wolflux project, whose aim is to promote the ecological and socio-economic conditions necessary for the survival of the sub-populations of Iberian Wolf, south of the Douro River, allowing this species to play its functional role as a top predator.
Loading Maps
View
Normal Midnight Family Fest Open dark Riverside Ozan
My Location Fullscreen
There are no available tour for this location, time and/or date you selected.

There are no available activity for this location, time and/or date you selected.

Total: No activity found .    view all