The Greater Coa Valley on Discovery

The Greater Coa Valley on Discovery explores an extensive territory with an essentially flat relief formed by granites, in the continuity of the Iberian Meseta, with altitudes varying between 600 and 900 metres. The baroque and granite outcrops are a constant in the landscape of the Great Coa Valley. The mountain of Mesas, which is the cradle of the Coa river, reaches an altitude of 1250 meters and is influenced by the continentality of the Meseta, contributing to harsh winters and hot summers. The uniformity of the landscape is only interrupted by the deep valley of the Coa river and some of its tributaries.

The Greater Coa Valley crosses the border territory along Guarda district, rich in a patrimonial and landscape heritage, that is unveiled at every step. From the prehistoric vestiges to medieval castles and the walled Historical Villages, which recall a troubled past.

Also the natural and archaeological values of the territory are of relevant importance, as evidenced by the following classifications:

Archaeological Park of the Coa Valley

Biosphere Reserve of the Meseta Ibérica

The Wildlife of the Greater Coa Valley

This mosaic is habitat for countless species of carnivores, such as the Wild Cat (Felis sylvestris), the Fox (Vulpes vulpes), the Common Genet (Genetta genetta), the Beech Marten (Martes foina), the Eurasian Otter (Lutra lutra) or the Eurasian Badger (Meles meles). Once, this territory was inhabited by the threatened Iberian Lynx and by the Iberian Wolf, the latter showing now a convincing coming back following the growth of the populations of Roe Deer (Capreolus capreolus).

Birds are the most easily observed animals, with forest birds such as the Common Jay (Garrulus glandarius), the Eurasian Nuthatch (Sitta europaea) and the Iberian Magpie (Cyanopica cooki) – an exclusive specie from Portugal and Spain. On the rocky areas we can also find the melodic Blue Rock Thrush (Monticola solitarius), the shy Rock Bunting (Emberiza cia) and the playful Crag Martin (Ptyonoprogne rupestris). However, it is not uncommon to see a few birds of prey overflying the region, like the Griffon Vulture (Gyps fulvus), the Booted Eagle (Hieraaetus pennatus), the Short-toed Eagle (Circaetus gallicus), the Black-winged Kite (Elanus caeruleus) and the Red Kite (Milvus milvus).

In the running water lines, or on its banks, we can find the endemic Iberian Frog (Rana iberica) and the Schreiber’s Green Lizard (Lacerta schreiberi). Along with these, we can surprise some Guadarrama’s Wall Lizard (Podarcis guadarramensis), equally an Iberian endemism that prefers the rockiest areas.

Along the region crossed by the Côa, the landscapes consist of clusters of Pyrenean Oak (Quercus pyrenaica), some Chestnut trees (Castanea sativa), Holm oaks (Quercus rotundifolia) and scrubland. These are interspersed with open areas in the lower areas, usually mudflats and fresh meadows delimited by lines of ash trees.

On the plateau, some areas are also partitioned by walls and small hedges, where some cattle are still grazing. This diversity of environments allows the occurrence of a great variety of plants, some of them of restricted distribution to the Iberian Peninsula, such as the small and apparently fragile Linaria saxatilis, the White Broom (Cytisus multiflorus), the Spanish Foxglove (Digitalis thapsi), the Antirrhinum graniticum, the Ornithogalum concinnum and the beautiful Iberian Peony (Paeonia broteri).

Meeting point:  place to be agreed

Tipo: on vehicle, but might include several stops for short walks

Recommended period: from January to June / September to December

The price of the activity includes specialized guide, transport from meeting-point, insurance.

Groups up to 6 participants. Other conditions please contact us. 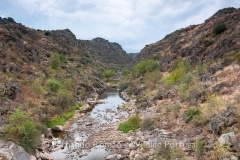 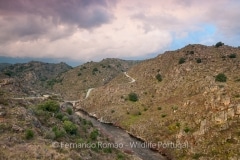 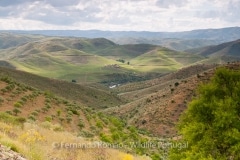 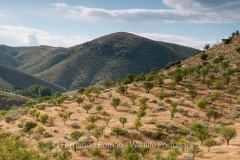 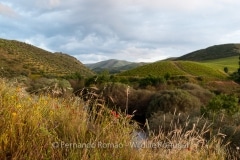 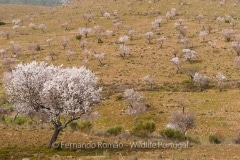 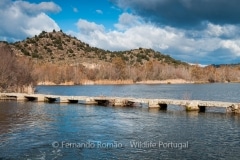 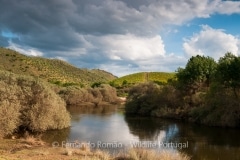 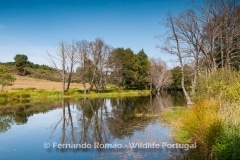 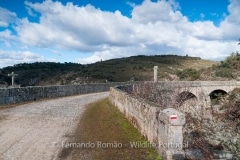 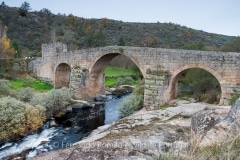 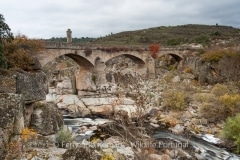 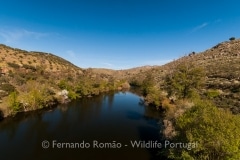 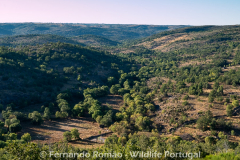 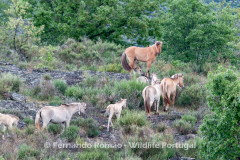 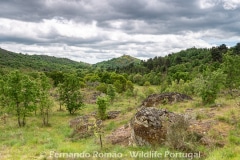 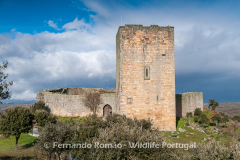 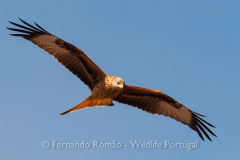 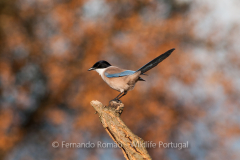 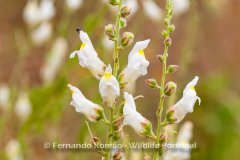 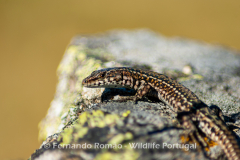 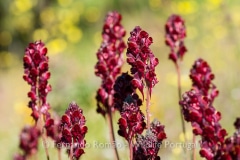 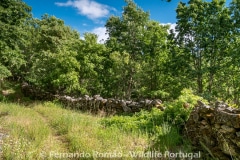 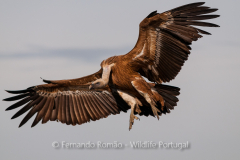 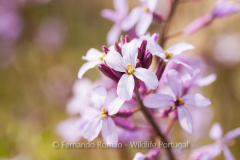 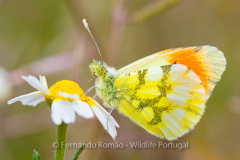