Malcata Mountain is part of the municipalities of Penamacor and Sabugal, near the border with Spain, at the confluence of Beira Baixa and Beira Alta. Geographically, it corresponds to the continuity of Sierra de Gata, on the other side of the border. With an area of 16348 ha, it is a schist mountain, punctuated by quartzite outcrops, with characteristically rounded peaks. The slopes are steep and deeply sulcaded by insipid water lines, and its altitude varies between 425 and 1078 m.

The Natural Reserve was created following the “Let’s save the Lynx and Malcata Mountain” campaign, one of the most prominent environmental events of the Portuguese society. And later, the relics of its Mediterranean forest led to the classification as a Biogenetic Reserve of the Council of Europe.

It is in this territory that the Côa River has its cradle and, in its initial section, delimits the Reserve by its northern part.

In this protected area there are well-preserved forest clusters. The northern areas, of a supra-Mediterranean nature, are dominated by the Pyrenean Oak forests (Quercus pyrenaica). In the characteristically Meso and Thermo-Mediterranean areas small nuclei of Holm Oak (Quercus rotundifolia) and Cork Oak (Quercus suber) dominate. Also important are the ash tree areas and the water lines covered by alder woods, a priority habitat. The Strawberry Tree forest is one of the most characteristic formations of this area, covering some slopes, in a profuse or dispersed way. Some of these nuclei are formed by arboreal Strawberry Tree (Arbutus unedo), which can reach a height of 8 meters.

The water points are places with conditions which allow the existence of the Sharp-ribbed Newt (Pleurodeles waltl), the Bosca’s Newt (Lissotriton boscai), the Iberian Frog (Rana iberica) and the Schreiber’s Green Lizard (Lacerta schreiberi), the last three being Iberian endemisms.

Throughout the year, at the Meimoa stream reservoir, it is possible to observe the Crested Grebe (Podiceps cristatus) and the Little Grebe (Tachybaptus ruficollis). The Eagle Owl (Bubo bubo) and the Black Stork (Ciconia nigra), rarer species, opt for the quieter and more remote areas of the Bazágueda river and the Meimoa stream to nest. Due to the existence of a feeding station for scavenger birds, it is also frequent here to observe the flattened flight of the Griffon Vulture (Gyps fulvus) and the Black Vulture (Aegypius monachus). 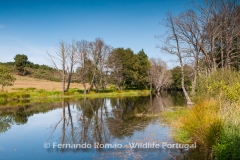 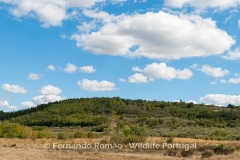 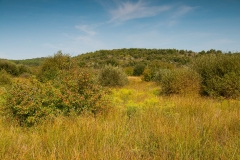 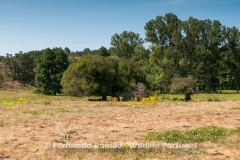 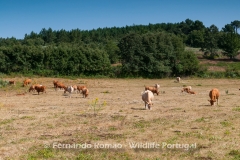 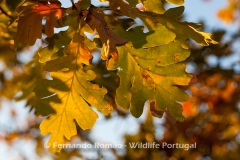 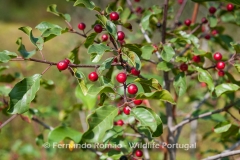 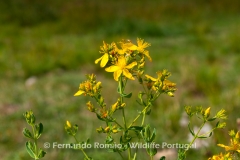 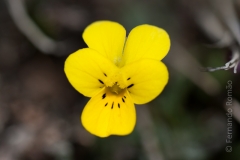 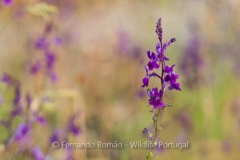 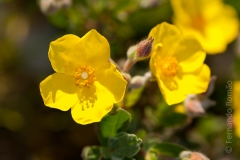 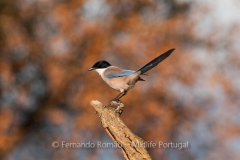 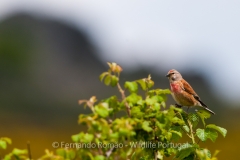 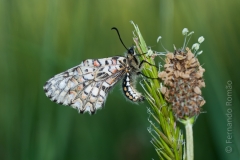 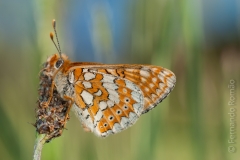 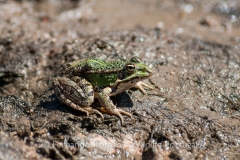 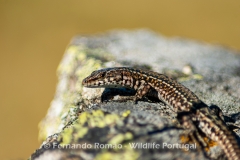 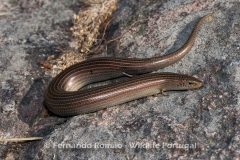