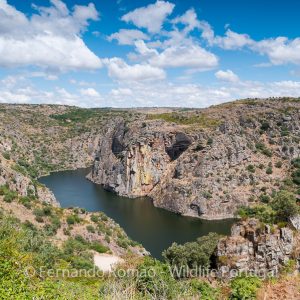 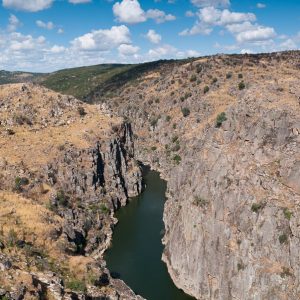 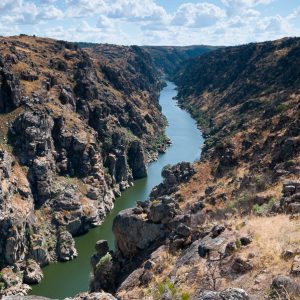 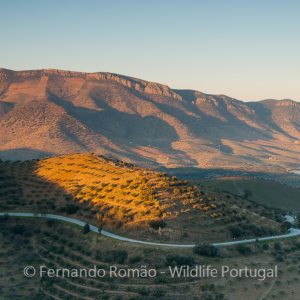 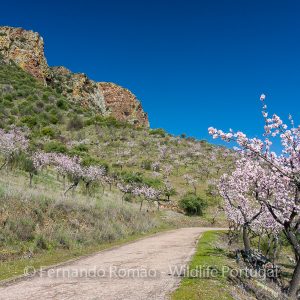 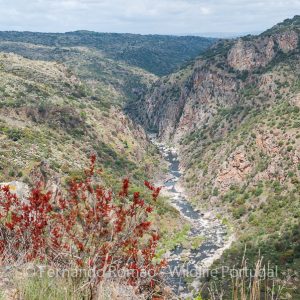 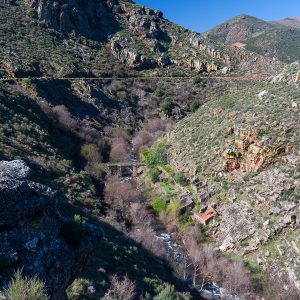 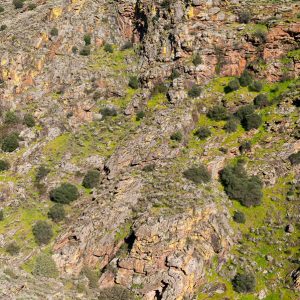 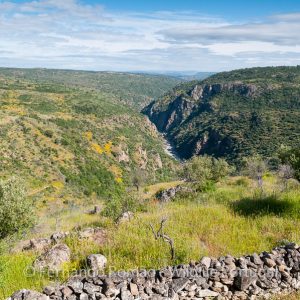 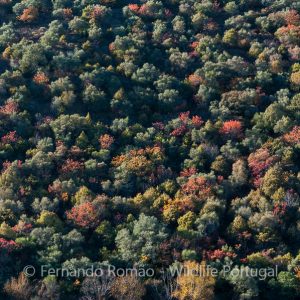 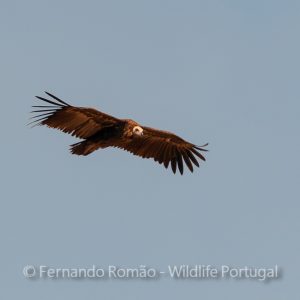 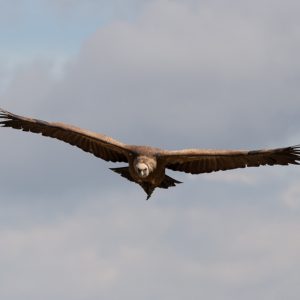 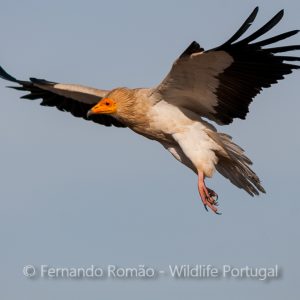 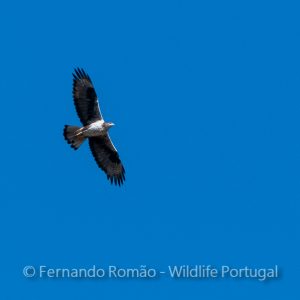 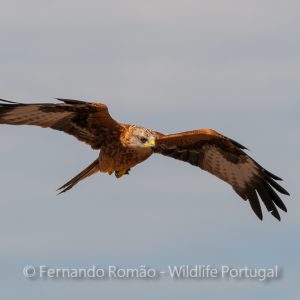 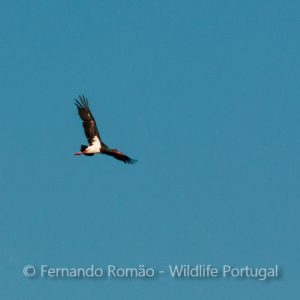 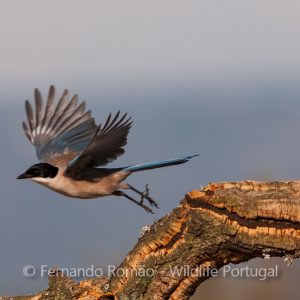 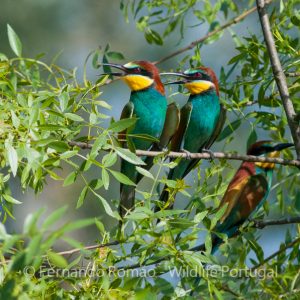 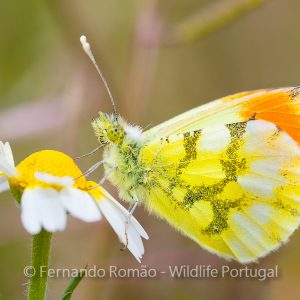 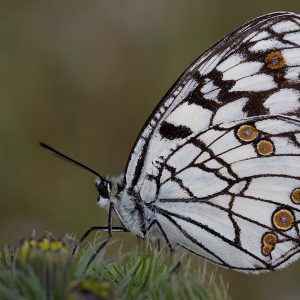 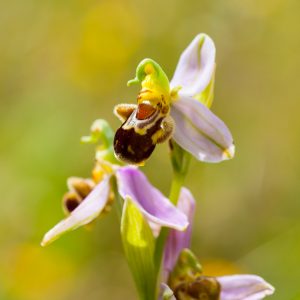 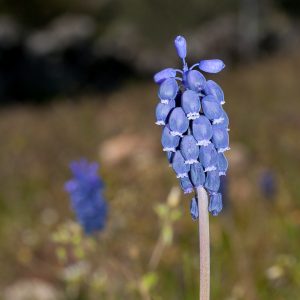 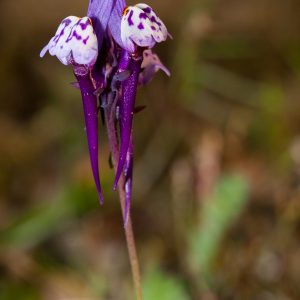 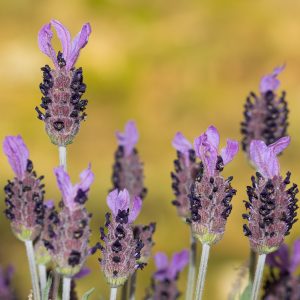 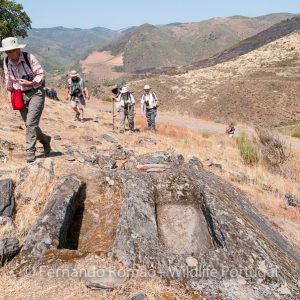 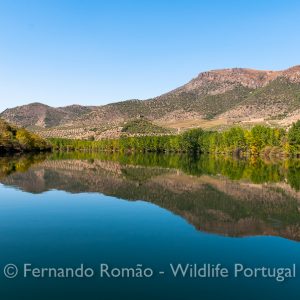 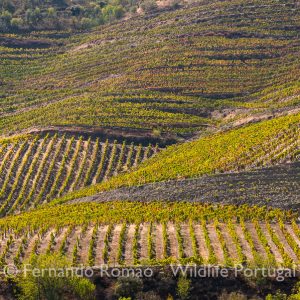 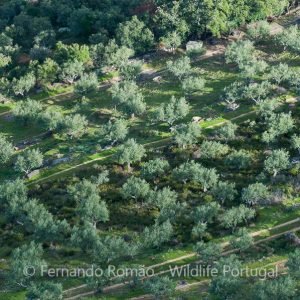 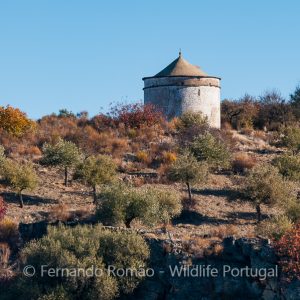 This internacional Nature Park comprises the border section of Douro River and the last kilometers of the Águeda River, also in its international section. Corresponds to an area of ​​85150 ha, covering the counties of Miranda do Douro, Mogadouro, Freixo de Espada à Cinta and Figueira de Castelo Rodrigo.

Douro is one of the largest Iberian Peninsula rivers, and when it enters in Portugal, it emerges in the form of a deep valley with vertical cliffs. For 130km, within the Nature Park, it is assumed as the “Grand Canyon” of the Iberian Peninsula. It shelters the most important cliff-breeding bird populations, formed mainly by vultures (Griffon, Black and Egyptian vultures), Golden Eagle, Bonelli’s Eagle, Black Stork, Peregrine Falcon, Chough, Alpine Swift, Blue Rock Thrush.

Besides the birds, here we also find the Iberian Wolf, the Wild Cat and the Roe Deer.

In the slopes of the Douro valley there’s some important habitats such as Juniper and Nettle Tree forests, but also Mediterranean forests of Holm Oak and Cork Oak.

Total: No activity found .    view all

There are no available tour for this location, time and/or date you selected.